Hello everybody, my name is Blagovest Karadzhov and I am a student in Culinary Arts Institute in Varna. I had my internship in Martin Berasategui 3 Michelin Star Restaurant (Spain), which is one of the best restaurants in the world run by one of the best chefs in our days. In this post, I will share a little bit of what I have been through and what my thoughts are. 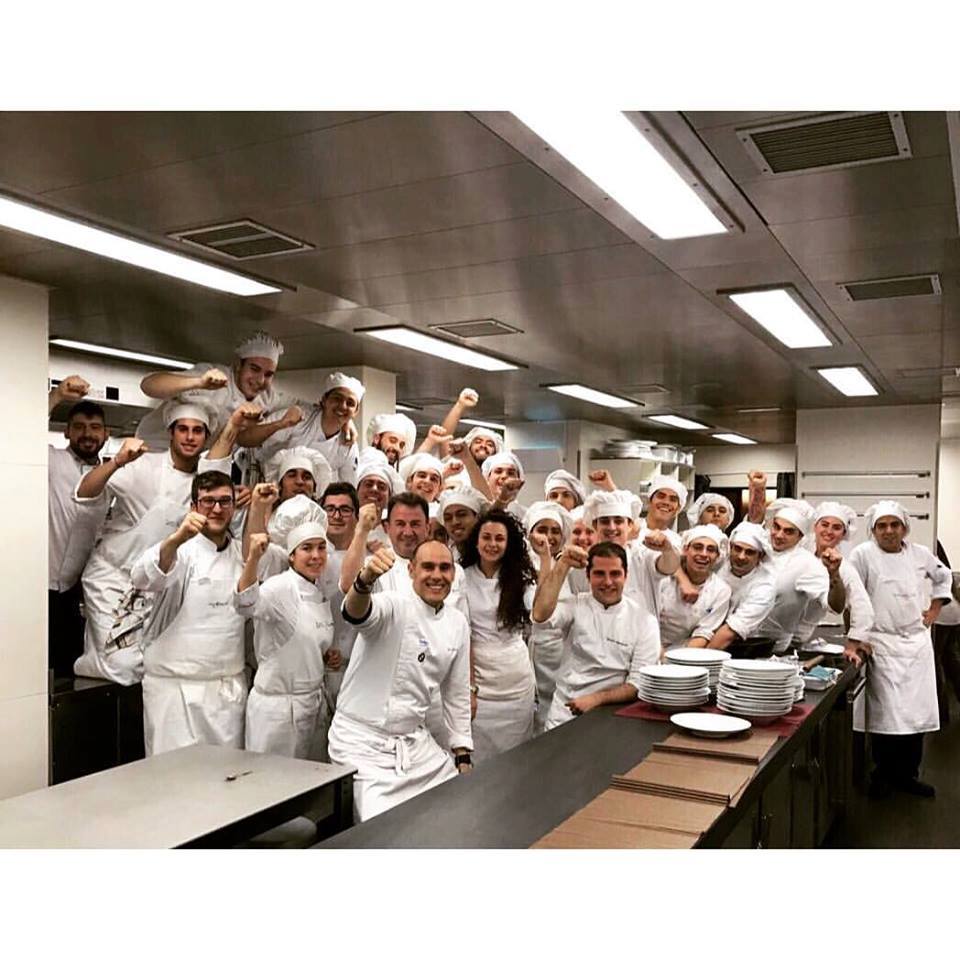 So when I arrived the restaurant was still closed. That continued for two weeks and I was so lucky that I arrived before the opening, because the chefs and chef de parties didn’t know much of an English and my Spanish knowledge was exactly none. But in those two weeks, I managed to figure out the system, recipes and how to communicate with the Chefs. My first station was starters for 3 months. That was the station with the most components in the dishes. I have been swapped all over the place there, which I was lucky for because I manage to learn each plate and each detail that station had. This may sound absurd for you that for 3 months you learn 4 plates, but trust me in having an insanely long list of things that had to be done with difficult technologies. This is the reason that this restaurant is one of the best in the world. 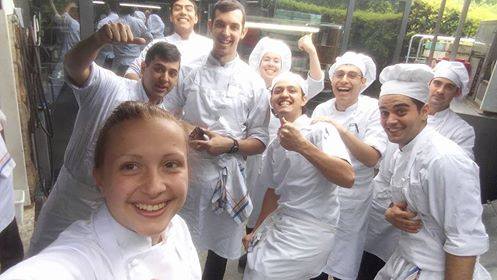 After I wanted to go to pastry station. The main reason is that there were 7 plates going out from pastry out of 16 courses on the menu. Not all of the deserts, but a lot of amuse-bouches and cold starters, plus the bread and butter. The system that the chef used to run was awesome. He used few people to plate that he could trust and the others used like a production squad. Basically, there were people that give you everything ready and you just plate it as fast as possible and as précised as possible. And all the plates were mind-blowing. In pastry station I didn’t get a swap, I was working only at the pass with the chef, but I managed to take all the recipes. 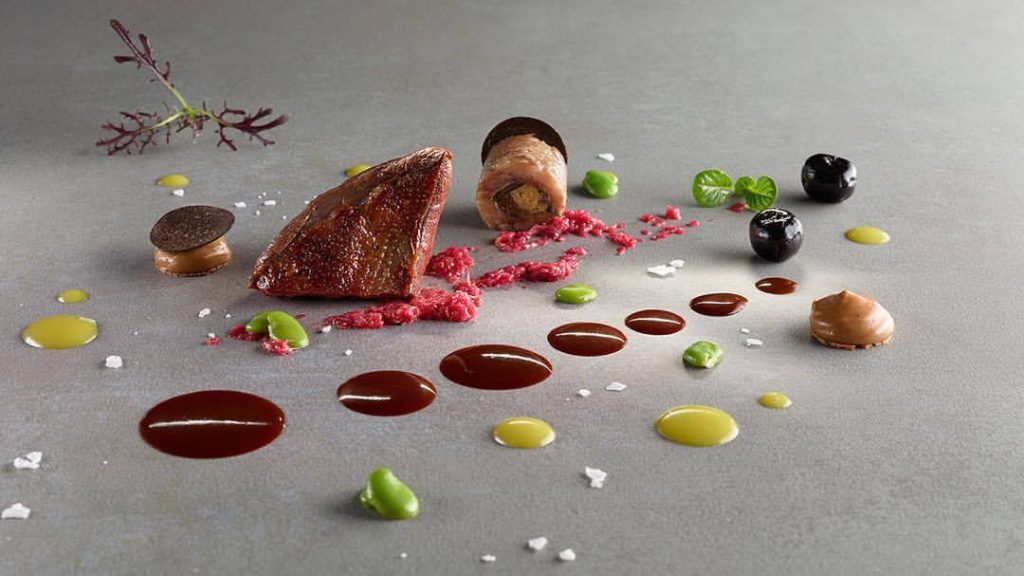 Lastly, I asked the pastry chef to move me to bakery station, because he was the one in charge of those 2. For my last 3 weeks, I was making bread and some of the primary mise en place for the pastry station. I have never thought a bread like this can exist.

I am grateful that I had the chance to have my internship in such a place because it is one of a kind and I am sure it is every chef dream to be there and to work with the professionals. Even though I was an intern, everybody treated me with respect and when I was leaving they showed appreciation. They made my last day truly magical and I will remember it forever.