Spain is a state located on the continent of Europe. The country includes 17 autonomous regions with mixed geography and cultures. Due to the fortunate geographic location, Iberian Peninsula being almost all surrounded by waters, made seafood the most prosperous food in Spanish cuisine. Though Spain doesn’t only have the Mediterranean Sea, the landscape also offers mountain ranges, lush pastures, and fertile farm grounds. That’s why Spain has a free access to great fresh products. The most famous areas of Spanish cuisine are Basque, Catalonia, Valencia, Andalucía, Madrid, and environs. We will try to get even just a little bit closer to what is Spanish cuisine. 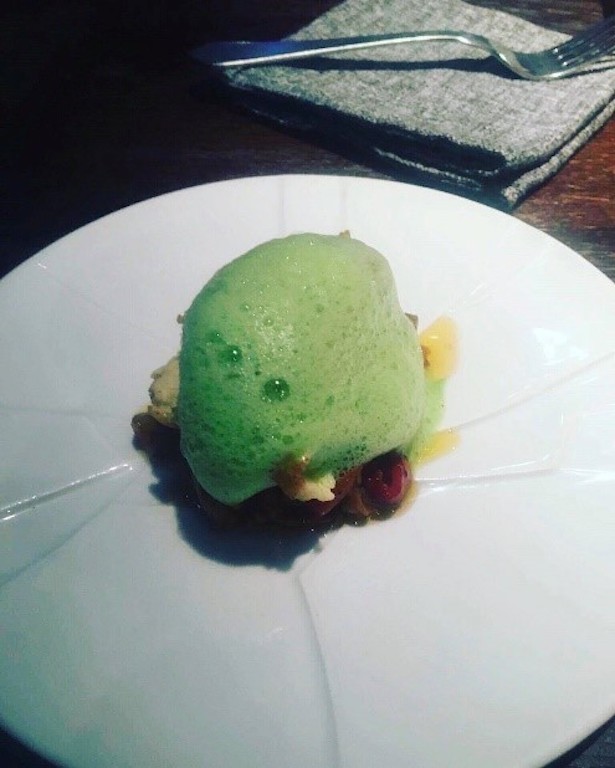 Basque cuisine is very wide in assortment: fish and seafood from Cantabrian Sea and products from the local gardens, which includes vegetables, cereals, meat, etc. The ingredient quality also grew immensely over the years. Now it has received recognition of Eusko Label certificate, which is recognized for food excellence was given to products made, which are well above the general average. The certificate can be found on diverse products, such as beef, free range chicken, ewe’s milk, white tuna, tomatoes and lettuce, honey, extra virgin olive oil, peppers. The most famous Basque cuisine dishes would be “Bacalao pil-pil”, “Merluza la Vasca”. The Catalonian cuisine was greatly influenced by France and even if recipes have changed over time, the principle of Catalonian cuisine still remains the same- simplicity and perfect taste. The Catalonian kitchen can’t be imagined without garlic, tomatoes, the top quality olive oil, eggplants, peppers and various herbs. For a long time, the main ingredient of the dishes was pork. People still liked lamb, chicken, beef and even snails. The most famous dishes are “Zarzuela de Mariscos” and “Parillada de Pescado”. The Valencian cuisine was strongly influenced by Phoenicians, Greeks, Carthaginians, Romans, and Moors. The biggest impact was made by moors as they commanded the area for about 500 years. The Moors introduced a lot of new food to the cuisine, such as rice, sugarcane, oranges, and almonds. That said, food is first and foremost a constituent theme of human identity. The most useful ingredient in Valencia’s food is without a doubt – rice. There are four types that rice dishes can be categorized as. Its dry rice dishes, such as “Paella”, rice stews like “Arroz caldoso”, oven-baked rice dishes like for example “Arroz al horno” and soft rice dishes made in earthenware casseroles. Andalusian cuisine is influenced by two very different cooking styles: Spanish and Moroccan. The famous “gazpacho” soup is known all over the world, but let’s not forget the famous “Ajo Blanco” soup as well. 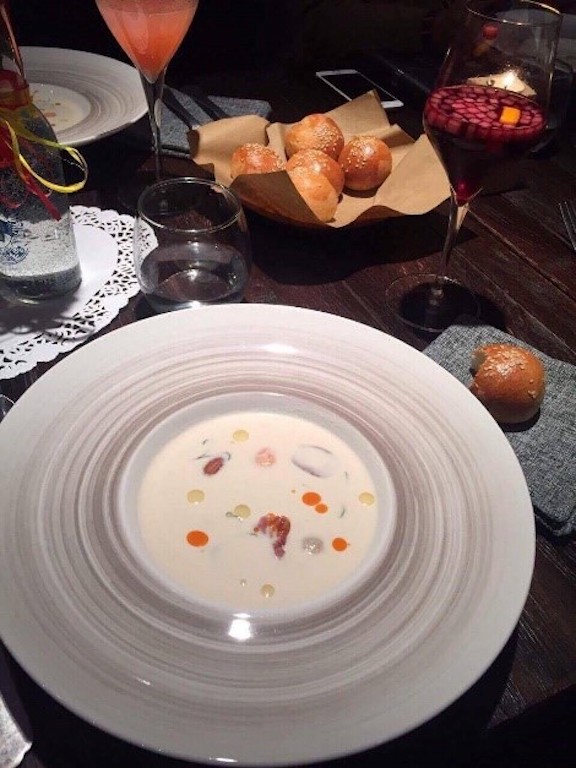 In conclusion, Spanish cuisine was influenced by a lot of nations over the years, but now every region is creating its own distinctive flavor and appearance. The Spanish food continues to raise and prove as one of the best in the world, conquering for the number one spot with other cuisines.