Vasil Yakimov is a Bulgarian chef, born in Varna, Bulgaria. He comes from a tradition of chefs, being inspired by his grandfather who gave him that spark that every cook needs to be lit up in this profession.

In his senior year at high school, he won the first place and the title Young Chef of Bulgaria at the National Culinary Cup 2004. His passion for culinary arts then led him to a degree by an international culinary school and alongside with his studies, he worked in various parts of the world, notably in the Middle East, USA and Europe, including “Spice Market” in Qatar, Doha (best Asian restaurant in South-Eastern Asia for 2014-2015), “Solbar”, a fine dining restaurant part of Solage, in Napa Valley, California, USA (1 Michelin star) and some of the best restaurants in Bulgaria.

Up until January 2020, Chef Vasil was a Chef Instructor of the 5th semester students at the Culinary Arts Institute at Varna University of Management. His goals were to restore and preserve the old Bulgarian cuisine and to develop a new modern face to it. 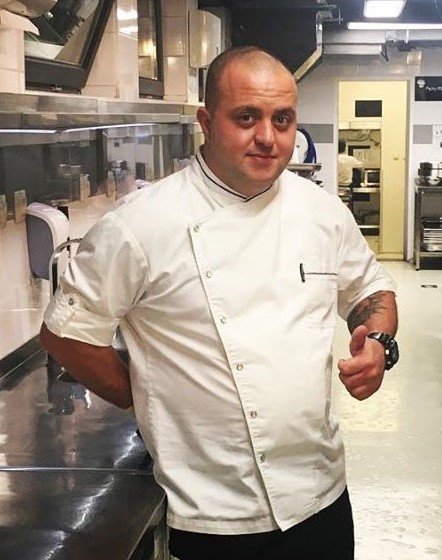