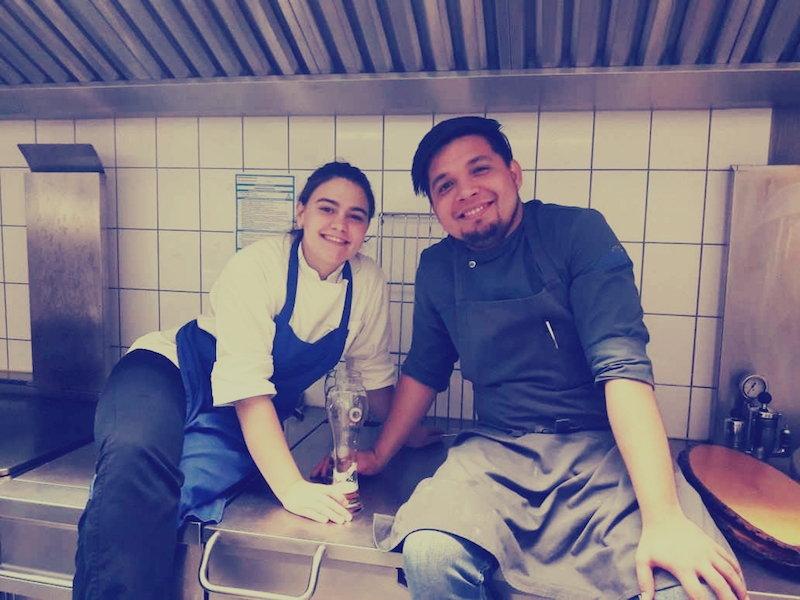 Hello everyone. My name is Stefani Decheva. I am a student at Culinary Arts Institute. With the help of the university, I was able to do my Michelin star internship. It was held in “Gutshaus Stolpe Hotel and Restaurant” placed in Stolpe an der Peene, Germany. There were two restaurants in the village, which was a tavern, so I switched every month. The village is small and a bit lonely in the cold months. 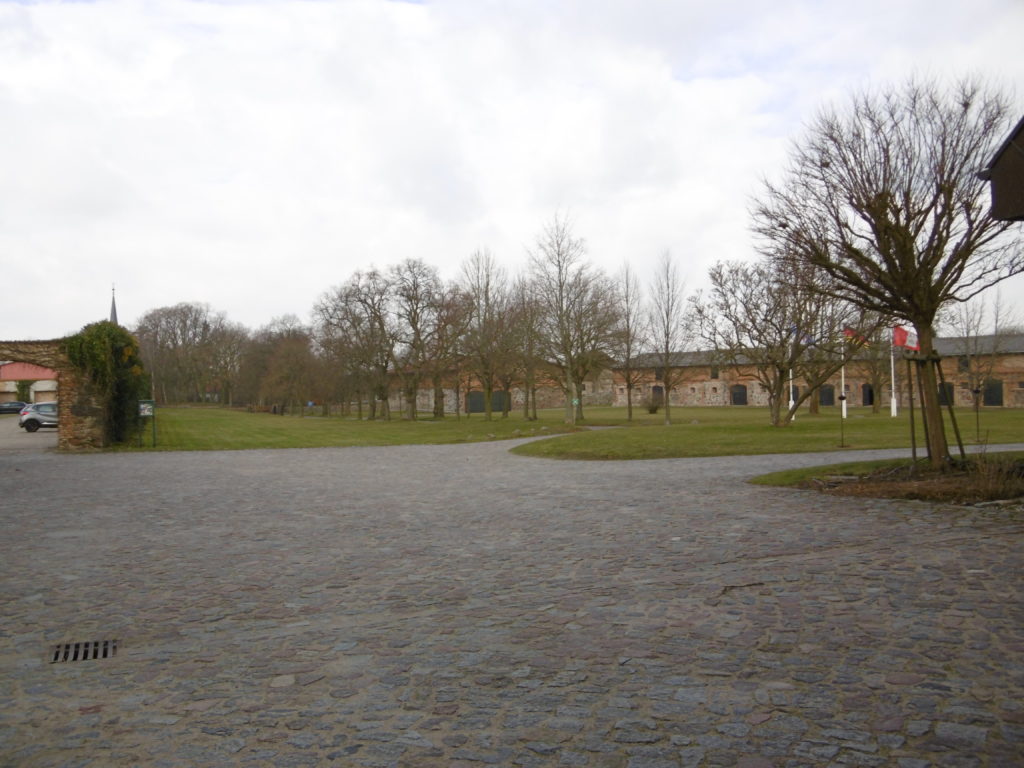 In the begging I was terrified and I was asking myself questions like “What is this place? Where am I going? What if I do it wrong? “. Then I started and my first month was in the gourmet restaurant. I found out that my colleagues are not the monsters I was imagining. Actually, it was they were the exact opposite and the team was great. I had fun with all of them. Also, I liked that everyone was young with new and crazy ideas. 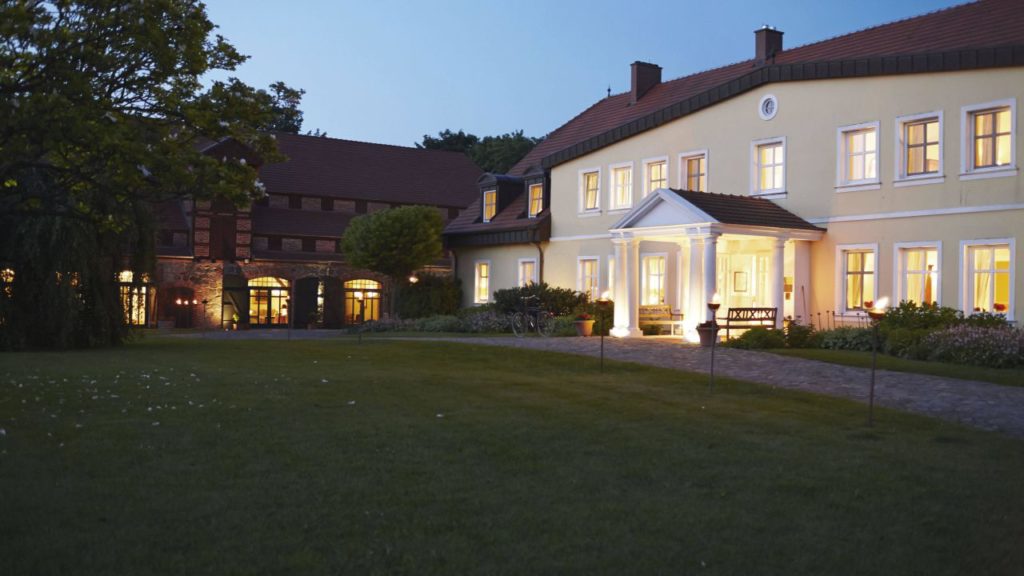 The month of April I have spent in “Stolper Fährkrug”, where the kitchen was much different. It was a bit hard for me there because I had to be fast and the speed is not my strongest quality. But still I gave my best and I think I did my work well. 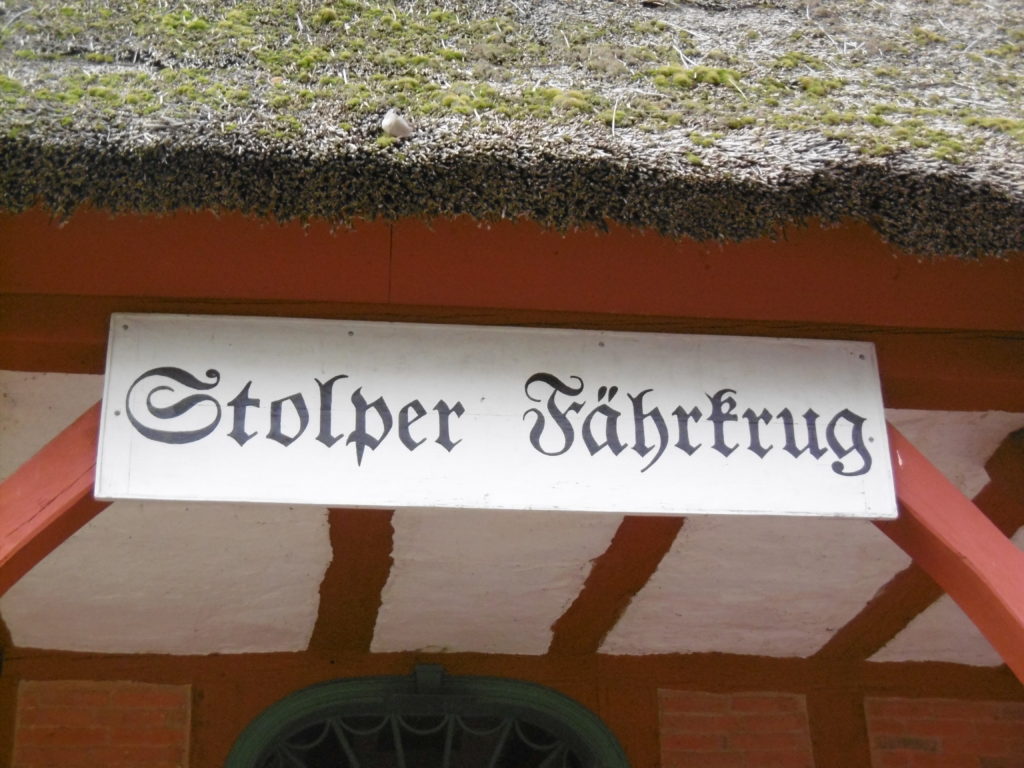 I was shocked the first months because I had to change my lifestyle completely. My social life changed and I had my colleagues and my friend Alex from the university. There were no shops, no cafeterias. There was only work and a place to sleep.

After few months the weather became warmer which meant more work and more people at the restaurant. The time started flying and it went so fast and one night I stayed outside and I realized there was only one more month left. This realization led me back to my first state of shock because now my work was already my lifestyle; my place to sleep was my home and my colleagues – my friends and family. 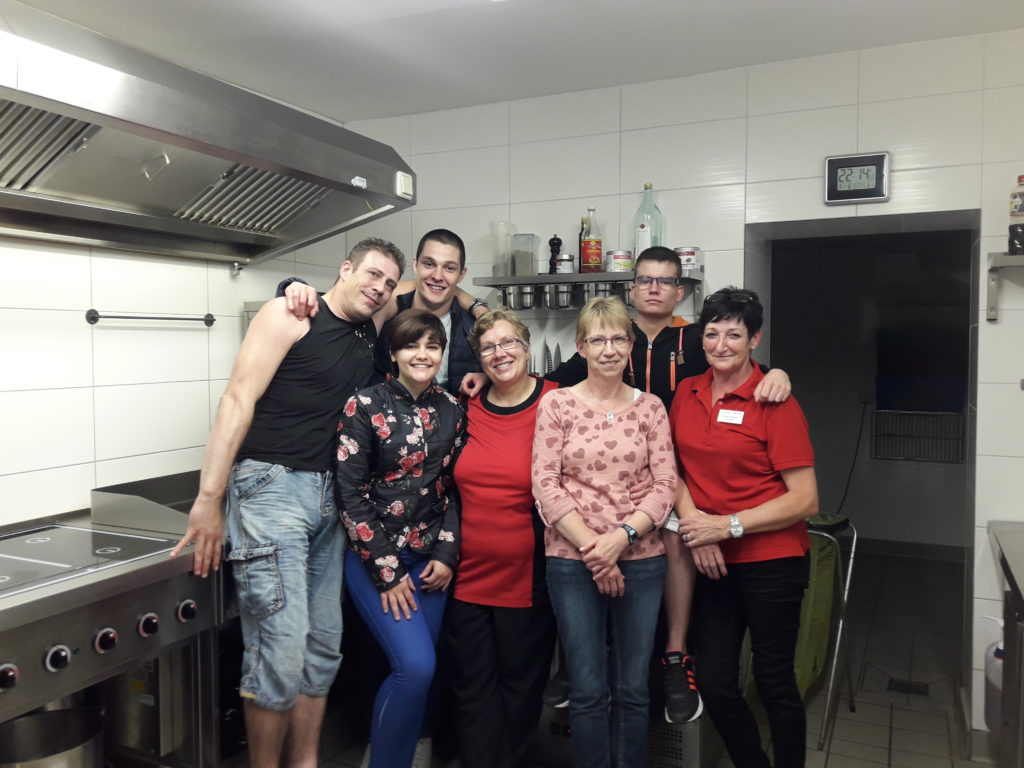 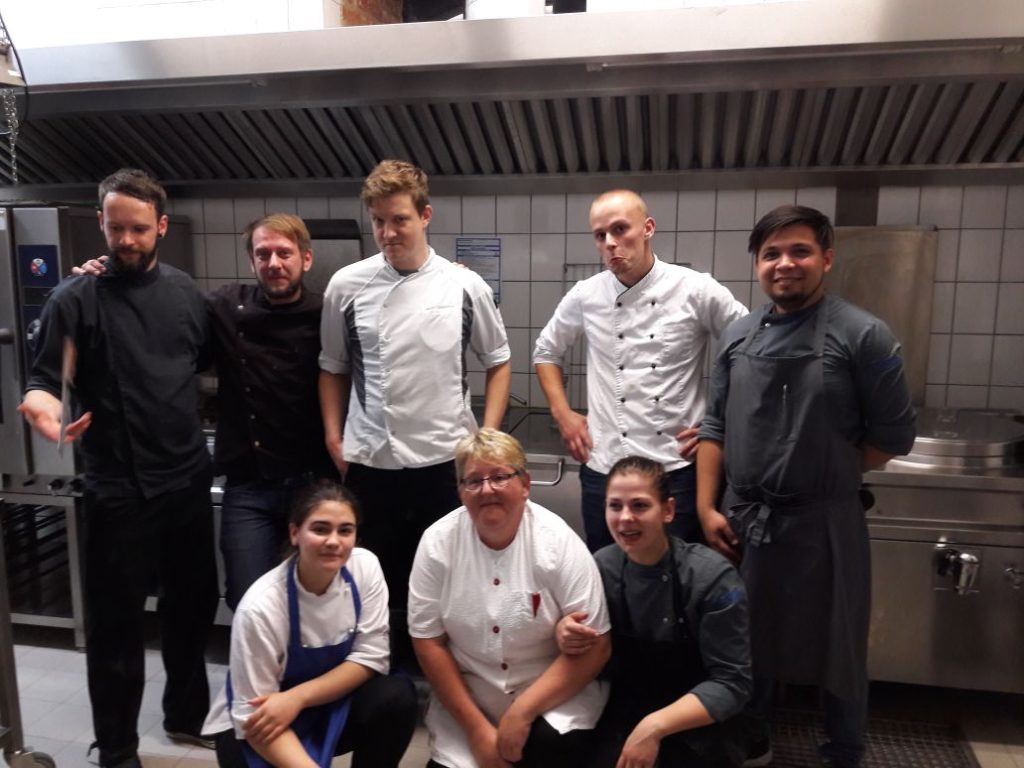 On one of my last days, we went for a walk in a bigger city called Stralsund. I was amazed by the amount of people outside who were going for a walk, drinking coffee and doing many other normal things. I felt a bit like an alien.

However, every adventure has an end. I have never experienced something like this and I loved every part of it. Changing your surrounding is the best thing that can happen to a young person like me and it helped me to become more responsible, mature and fearless from the unknown. I am glad for spending my internship in “Gutshaus Stolpe Hotel and Restaurant”.

Now I am looking forward to more adventures and new lessons in Culinary Arts Institute. 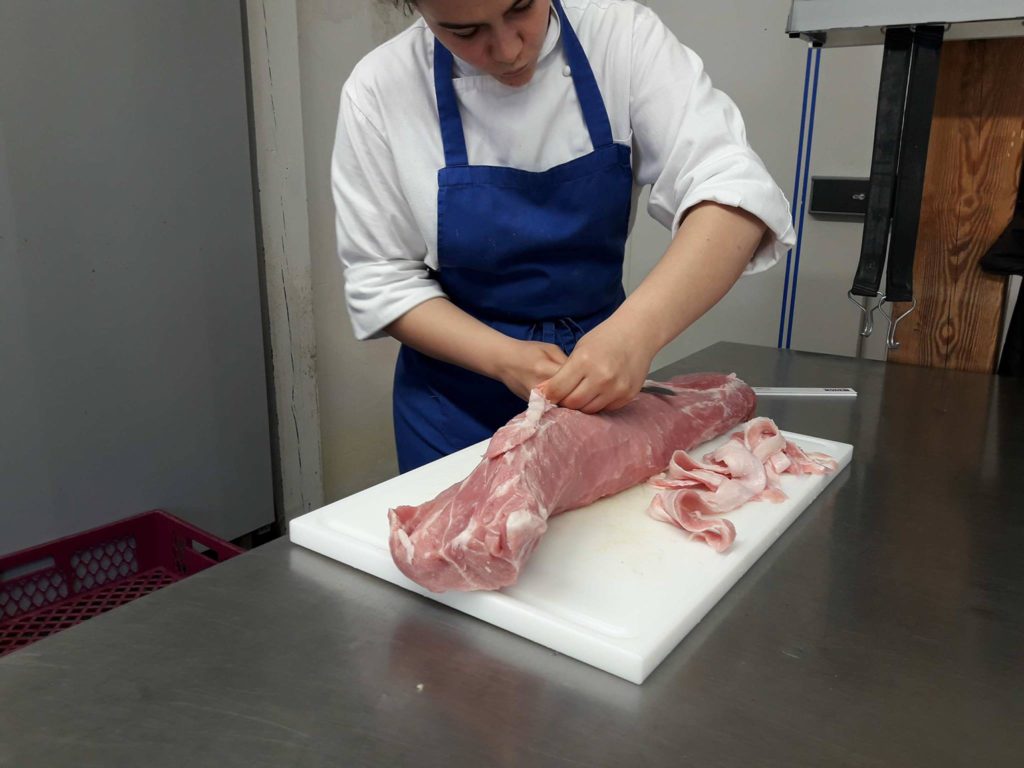