Our first year students from the February intake held their final exam as part of the thematic events done twice weekly. For over a year, a new training method has been introduced in the training kitchen – organizing two thematic weekend dinners with which students explore and prepare dishes from all over the world.

The final exam night was planned and executed in Italian manner by our students set to finish their first year at Culinary Arts Institute and get ready for real Michelin experience.

The students developed three course menu by their own, guided only by their Chef Instructors, who kept a close eye on every step from the beginning till the end of the event. 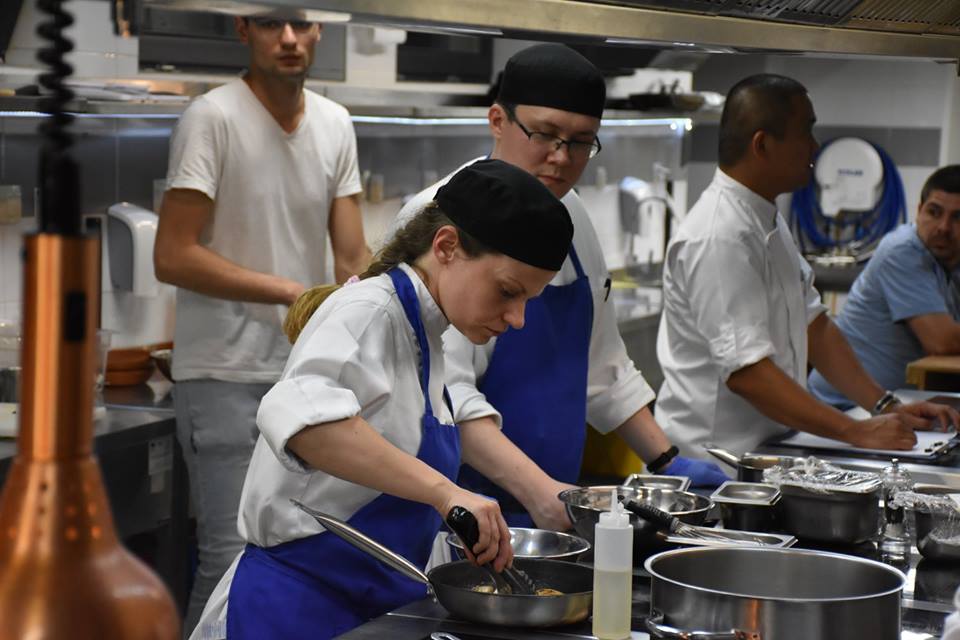 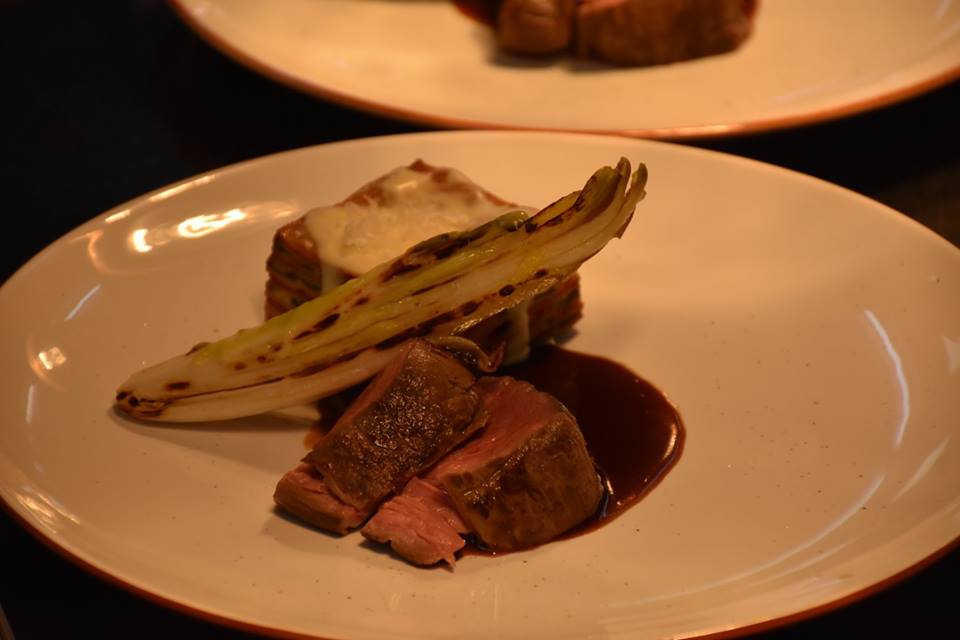 The starter of the event was Caprese Salad, presented in a modern way with Mascarpone cheese and different sorts of pealed cherry tomatoes.

The main dishes were Lasagne and beef steak, cooked in sous vide with vegetables.

The guest finished the great night with Panna Cotta dessert.

Special guest of the event was the owner of the famous TODOROFF wine cellar, who supported our Culinary team in 11th National Culinary Cup of Bulgaria 2018, held in Plovdiv, where our Chef Instructor Vasil Yakimov won first place and the team of Chef Kaloyan Kolev won second place for “Best Culinary Team of Bulgaria”. 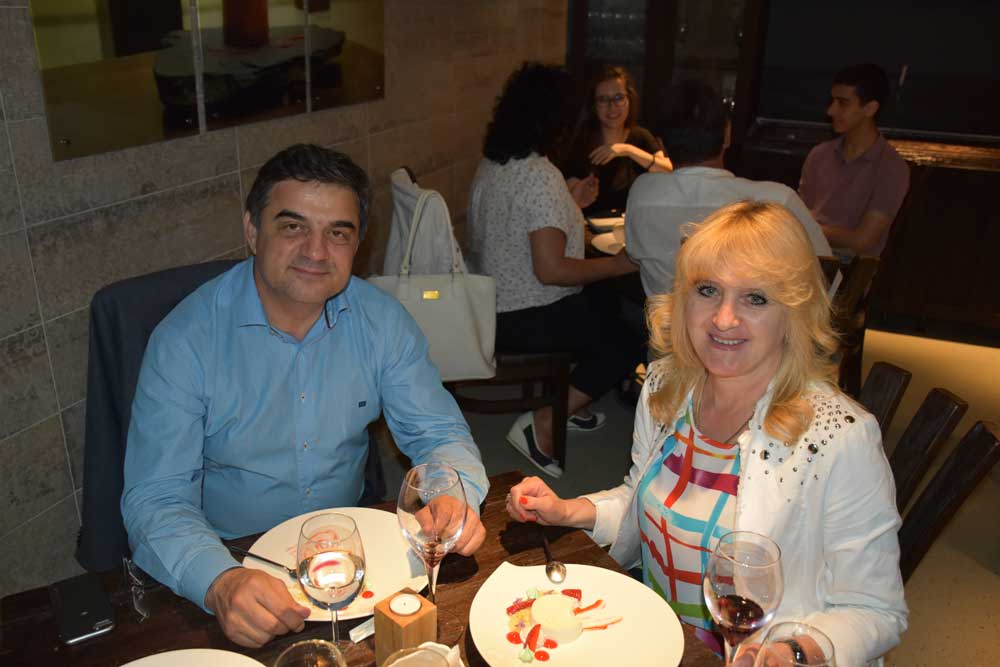 Final exam of the second year students from February intake 2017 was catering of a real event outside the Culinary Institute.