Our students are winners at the National Culinary Cup 2019

Once again, students from the Culinary Arts Institute at Varna University of Management impressed the professional jury of the Bulgarian Culinary Cup 2019, winning the first places at this year’s edition of the competition held on April 19th and 20th in Pavilion 2 of the International Fair in Plovdiv.

The 1st place in the “Beef” category for the “Rostar BG” Cup was definitely awarded to the 2nd year CAI student Nikolay Dimitrov. He impressed the jury with a beautiful dish presenting beef tenderloin, sealed on a frying pan with clarified butter and baked with fresh thyme and garlic, potato, prepared in potato broth and flavoured with grated dried calf meat, ground apple puree with truffle and marinated ground apple chips with truffle oil, spring carrots and asparagus, prepared in salted water, and finished in butter sauce with savory, wine reduction and cognac sause with reduced beef broth, spinach powder and grated black summer truffle.

The triumph of another student of ours, Kristina Dimitrova, was indisputable. Only a few months after she won a silver medal at a prestigious international culinary competition in Thessaloniki and took part in the master class of the “King of Macarons”, Chef Pierre Herme, she impressed the jury, the participants and the audience and explicitly blew away her competitors winning the title “Pastry Chef of the year” for 2019. The talented young Chef has also set a new record in the history of the Bulgarian National Culinary Cup, winning two more awards in the categories “Best Chocolate Sculpture” and “Best Restaurant Dessert”.

The theme of the chocolate sculpture, which Kristina presented, was extremely contemporary, namely “Preservation of the environment and the impact of plastic in the modern world”. She made up the whole idea of ​the vision and the message of the culinary masterpiece. The most impressive in the preparation of the sculpture was that all its parts were edible, made from high quality Belgian dark Belcolade chocolate, provided by Puratos Bulgaria.

In the other category – “Restaurant wedding dessert” inspirated by “lavender and lilac” – Kristina took the jury with a gentle temptation made of mascarpone, sour cherries and lavender. The main components of the fine dessert were lavender gel with white chocolate, mascarpone mousse, sour cherries, Stroh liqueur and Austrian vanilla sweets.

A day earlier the title “Best Young Chef of Bulgaria” for 2019 won Krasimir Banaliev, a student of the Professional High School of Tourism “Prof. Dr. Asen Zlatarov”, Varna. He was awarded the Cup by the Minister of Tourism of the Republic of Bulgaria, Mrs. Nikolina Angelkova.

The National Culinary Cup of Bulgaria is the largest culinary competition in Bulgaria, where the best and bravest chefs compete in different categories, both for professionals and for young chefs. Main organizer of the event of the Bulgarian Association of Professional Chefs. The National Culinary Cup of Bulgaria is held every year, and the current competition in Plovdiv was the 12th consecutive. At the last year’s competition, the prestigious title “Chef of the year” 2018 won one of the Chef Instructors at the Culinary Arts Institute, Chef Vasil Yakimov, and the team of students of our Instructor Chef Kaloyan Kolev won second place in the “Culinary Team of Bulgaria” 2018. 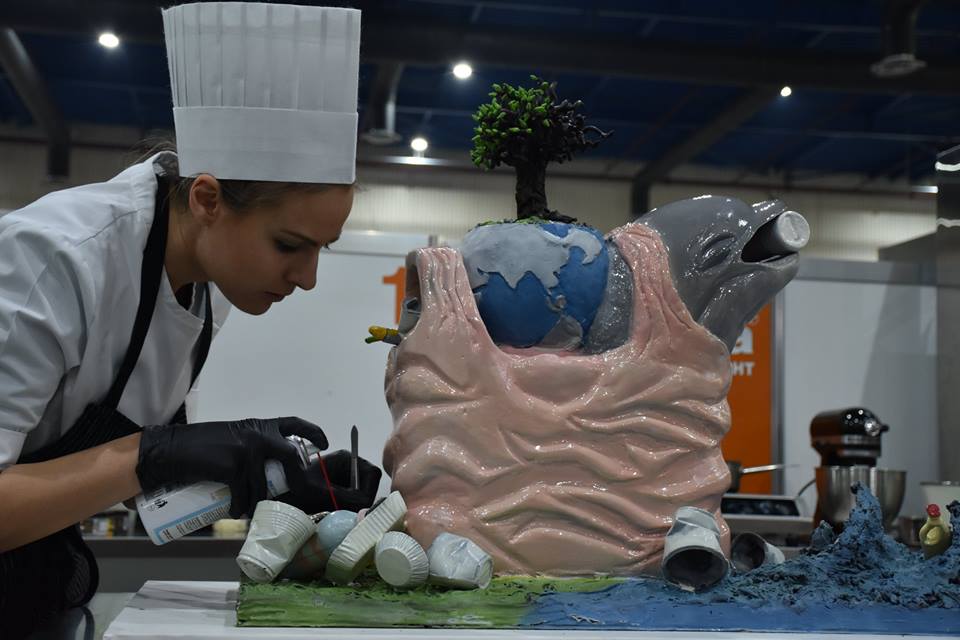 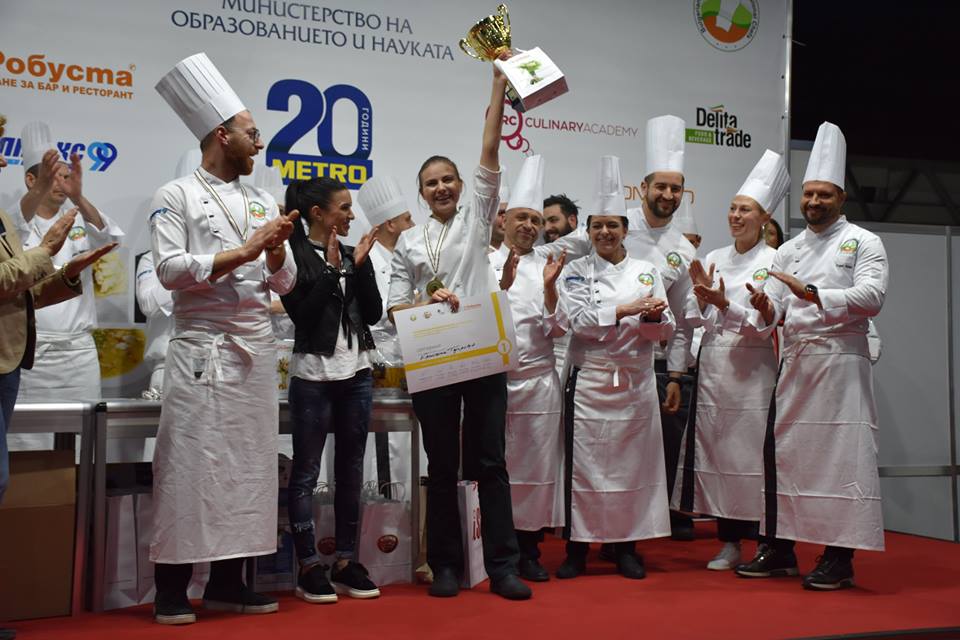 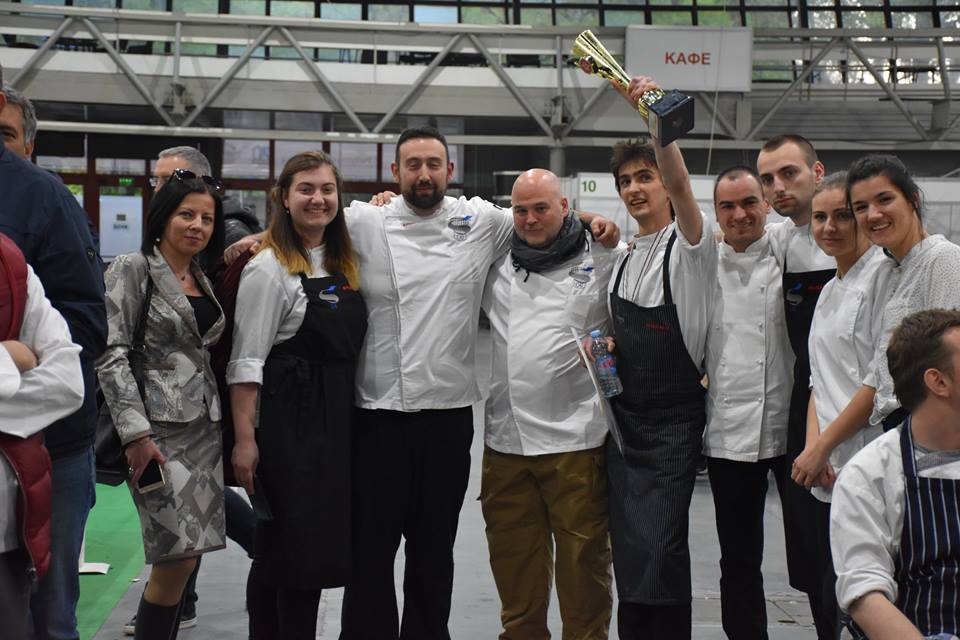 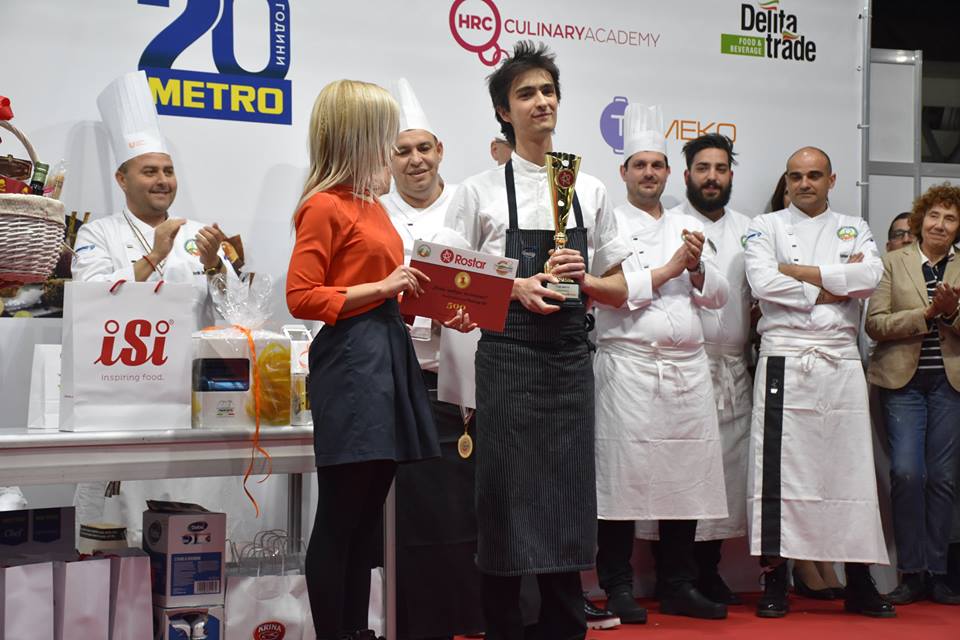 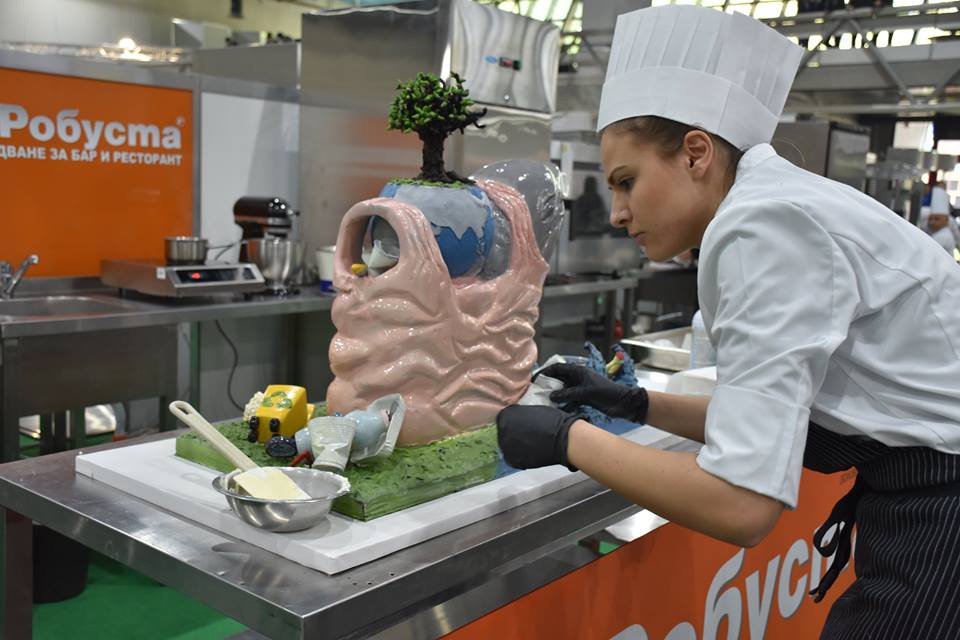